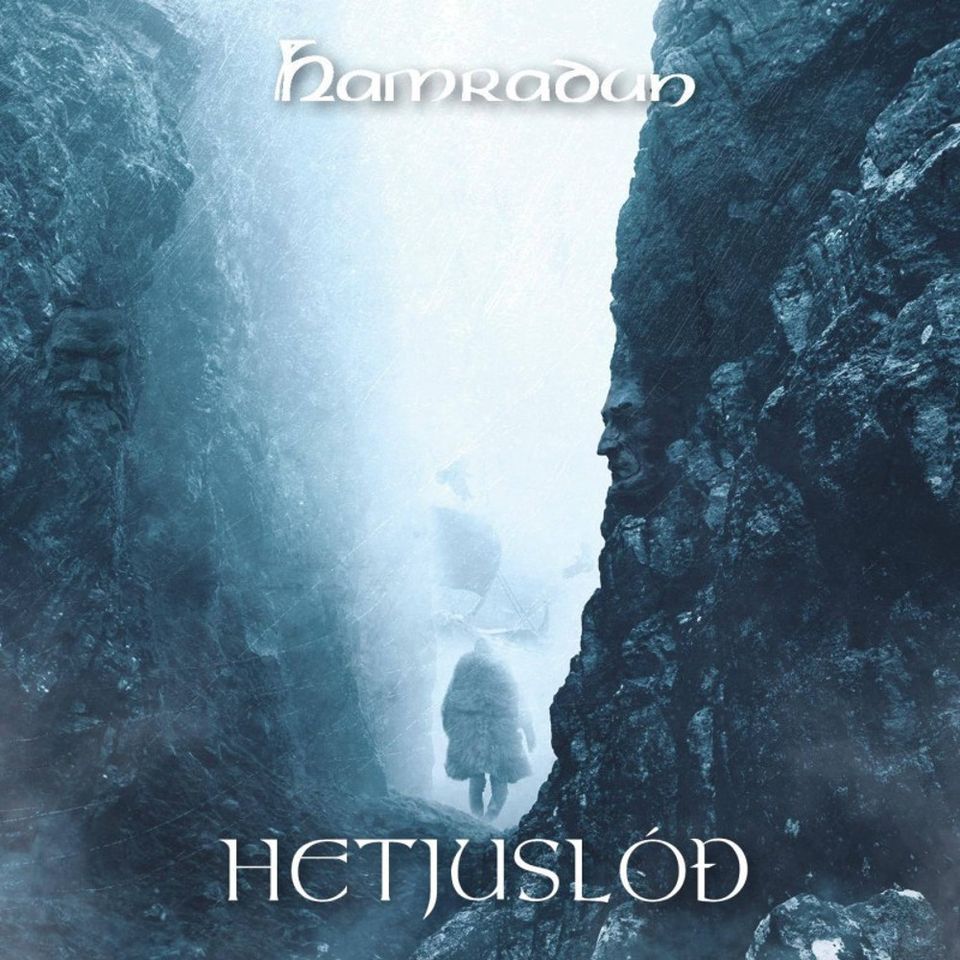 “Hetjuslóð” is Hamradun’s second album, released 4 years after the self-titled debut “Hamradun”. The band’s sound and arrangements have evolved on “Hetjuslód”, but still there is a clear line from their 2015 beginnings to today. Legends and stories from Faroese history are still being told. Additionally, the album features interpretations of two almost-forgotten Danish ballads. They are sung in “Gøtu-Danish”, which is the dialect of Danish spoken in the Faroe Islands for centuries. This is also an album where all the members have played a larger role in arranging and writing material.

Hamradun is a folk-rock band from the Faroe Islands. The band is a mix of musicians from different musical backgrounds getting together to form their own particular sound. The music builds on Faroese legends and stories of the past, together with centuries-old ballads performed in their own native language, spoken by only 52.000 people. It is important for Hamradun to tell the stories of the past, and interpret the old ballads called “kvads” with modern musical instruments to give them a new sort of life.